Microguard™ is an effective microwave intrusion detection system and was developed as part of our in-house security system R&D program.
When it comes to outdoor perimeter protection, perimeter alarm systems and open space detection, one of the key factors is the quality of performance of the intrusion detection element. Reliability and safety are paramount and our Microguard product was developed with exactly that in mind. 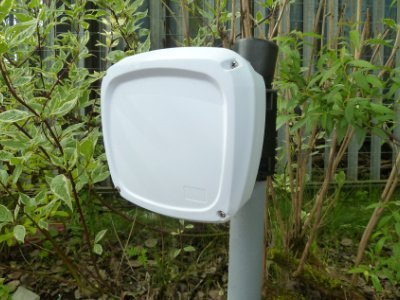 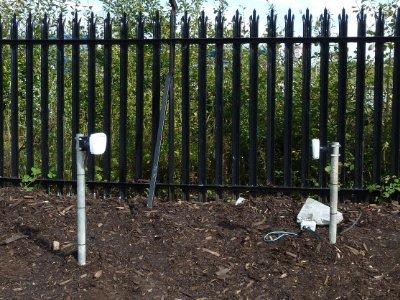 How Does Microwave Intrusion Detection Work?

Our sensor technology uses microwave beams, whereby a transmitter generates this beam in order to create a protection zone. If a difference within that zone is detected by the receiver, the system then kicks in with an immediate analysis and an alarm is triggered if the pre-determined criteria for an intrusion are met.

Microguard can be used behind an outer perimeter fence which may also have a Flexiguard perimeter detection or Pulstar (formerly Electro-Fence) electric security fence system installed on it, as a second line of defence. Our microwave detection sensors are often used on high security sites where there are two outer fences and a ‘sterile’ area between them. The Microguard MW200 is used in this area between the outer perimeter and inner fence.

Another option for Microguard is that it can also be used as a perimeter alarm for open space detection where there is no fence. Our microwave intrusion detection system is often used instead of a buried detection sensor system as it is much easier to install, far less expensive and you can see the units which can be up to 200 metres apart.

How an installation would look: 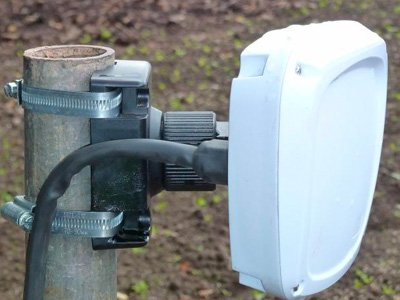 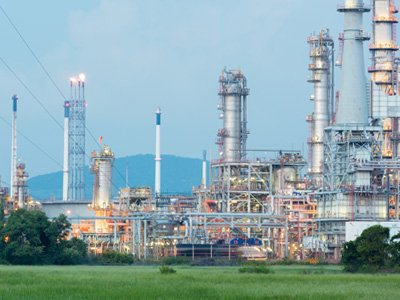 For more information on Microguard, please get in touch with us here:
CONTACT