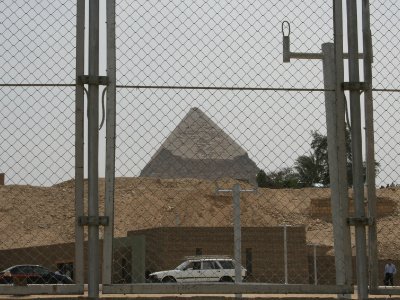 No, not the 1966 song by the Beach Boys, but like them Flexiguard is picking up good vibrations and that is giving me excitations…!

Yes, I’m referring to Flexiguard the APS acoustic sensor system. Flexiguard sensor cable picks up on vibration to alert you to a possible intruder. To eliminate false alarms the analyser filters out noise signals generated by meteorological phenomena, vibrations caused by wind and rain on the fence.

Flexiguard is a sensitive, reliable, robust and easily installed alarm sensor, which as its name suggests is flexible enough to be used in a variety of ways. Flexiguard is typically mounted on your perimeter fence, giving early warning of attempted intrusion. It can also be used in a variety of other scenarios as a standalone device or as part of a multi-layer system.

Flexiguard can be used in roof voids, warehouses, and garages. It has been used to protect individual vehicles, trailers, agricultural equipment and many others. Sometimes just as a loop around the equipment to be protected.

Flexiguard applications are as varied as your imagination.