The protection of wildlife is a subject close to our hearts so we are delighted to reveal our part in the construction of a very special new zoo project in the UK.

We have provided perimeter security for wildlife parks and zoos in a number of locations over the years, helping them to safeguard their animals but in each instance we were called in after an attempted animal theft or vandalism. 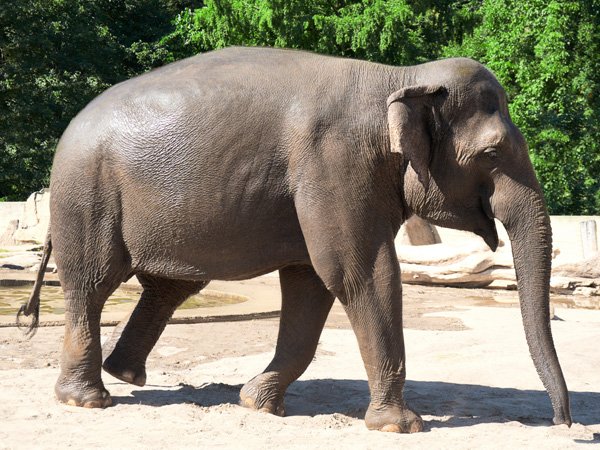 One example was Edinburgh Zoo where thieves had stolen some very rare parrots. We designed and developed a custom-made security solution using our Flexiguard perimeter detection cable around the parrot cage. This would detect any attempted break-in whilst at the same time being sufficiently robust for the parrots not to be able to chew through!

Our experience with wildlife security meant that when we received the request last year to assist with the safeguarding of a new zoo enclosure, we were confident we could help. Moreover, we were thrilled at the prospect because this time we were going to be helping a species we absolutely love – elephants!

Project Elephant Base Camp is a very special, new elephant house at Blackpool Zoo in England which was unveiled and opened to the public at Easter 2018. It has been built in order to start a new and much anticipated elephant breeding programme and deliver world-class care to the zoo’s elephants.

The project has taken years of planning and commitment with the involvement of a very dedicated team of people. The total cost of Project Elephant Base Camp is estimated at around £5 million.

Construction of the new enclosure began in the summer of 2017 and we were called in to assist with the design and supply of additional, high security measures to protect its perimeter. The objective was twofold:

The security solution needed to allow for the size, weight and behavioural patterns of elephants as well as the need to monitor more animals once the breeding programme gets under way. The team at Blackpool Zoo chose to install our Electro-Fence electric security fence technology in combination with our Multisys multi-zone monitoring system to be operated from their new control room

With a dedicated team of keepers, world-class care and premium security, the future looks bright for the new residents of Project Elephant Base Camp.