Cybersecurity is all you need worry about…

Cybersecurity is all you need worry about, not! 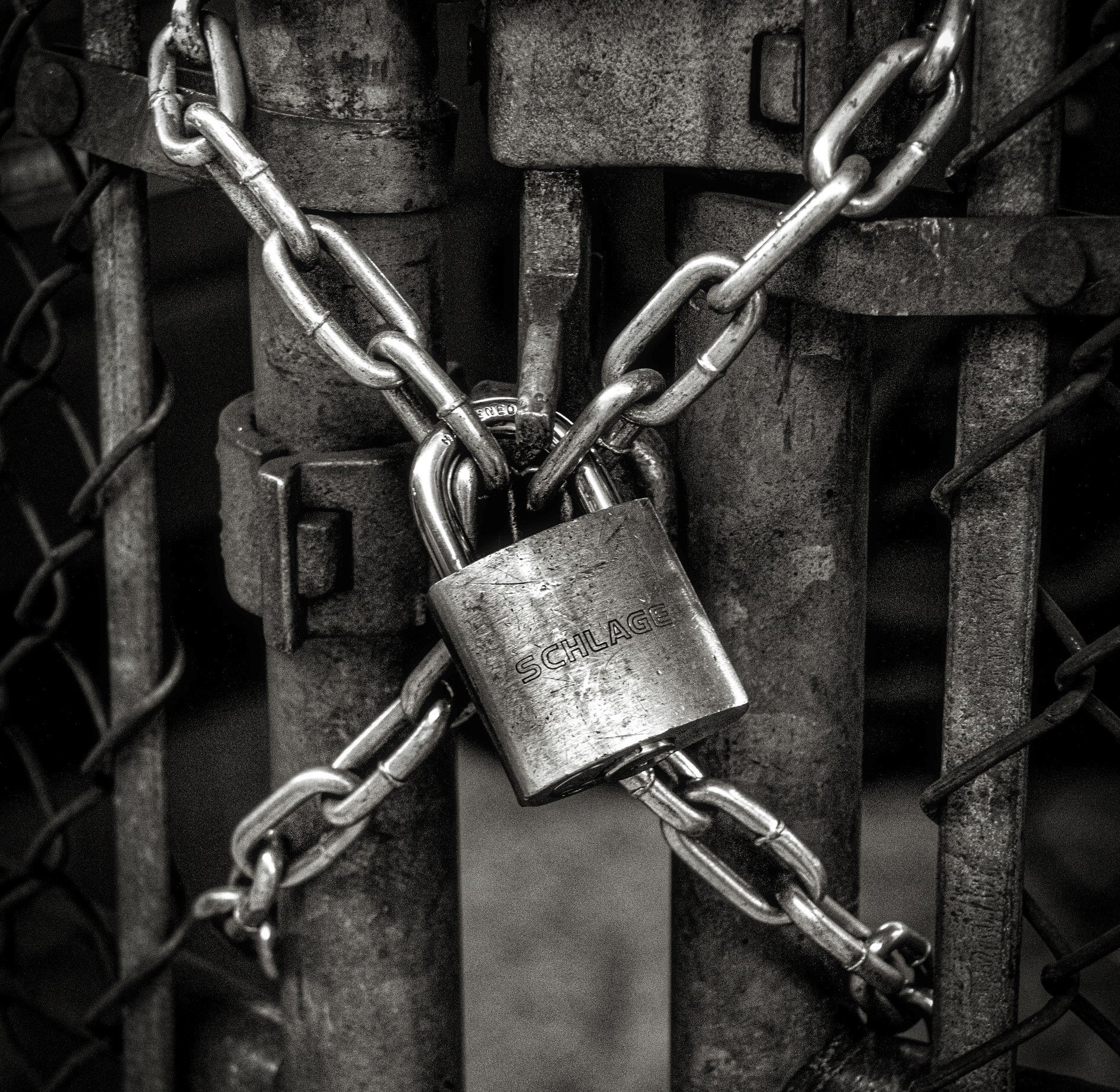 The big buzz in the security world these days is all around cyber. Working from home during and post-pandemic sees more reliance on the cloud and shared data. Great, that’s what the technology was developed for. Sophisticated attacks, ransomware, viruses affect all of us whether directly or not. Governments and major blue-chip companies are vulnerable to attack and are frequently high value targets.

With the shift to a focus on cybersecurity it’s easy to think that the IT boffins have it all covered. You’ve spent vast sums of money on sophisticated firewalls, multiple layers of authentication, biometrics… You name it every week there is something new you just must do to allow your staff remote access and keep the villains out.

Often though all the extra security just frustrates the staff and we’ve all heard about the bankers or government officials who simply leave their laptops unattended with sensitive data exposed to all. There’s no software in the world that can protect you from stupidity! Then there’s the home workers whose children are more tech savvy than them. Imagine the shock for your CIO that your four-year-old hacked into the server.

So yes, cyber is really important. But do remember to lock the front door.

Physical security is just as important as it always has been, and with fewer people working in traditional office locations and many large organisations allowing flexible working the faces in the office might not be so familiar.

Physical security starts at the perimeter. How secure is yours?